Finding good drinking water for the people in this area has been of greater concern. It was also one of the major determinants in siting the catechist’s house (and the future presbytery and chapel) at this current location. After siting several possible points for drilling boreholes for water we solicited help for this project. We went ahead to drill two successful boreholes out of the three attempts at one site. One of the boreholes installed with a hand pump has been donated to the community while the second has been mechanized to supply water to the catechist’s house and the future parish premises. While the borehole with the hand pump has become a major of good drinking water for a lot of the people in Sankpala, the mechanized one has currently become a major source of water supply not only to the catechist’s house in Sankpala, but for the entire parish house in Yapei as we often have to drive there for water for our household chores.

It is worth mentioning here again that these borehole projects were made possible with donations from friends both from America and Germany who made their personal contributions for us to realize this goal. While we remain so grateful to them for their assistance, we wish to indicate that the need still remains and assistance still needed in this regard. 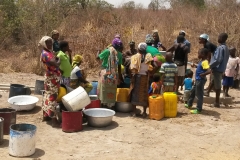 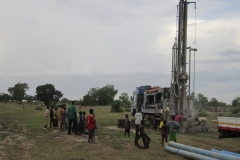 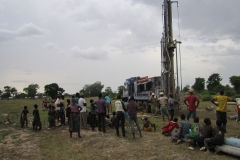 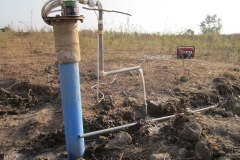 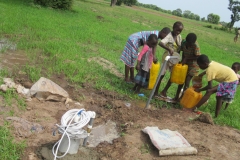 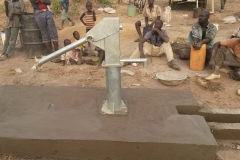 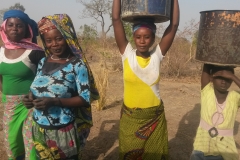 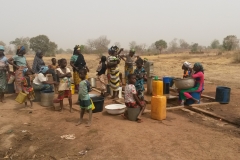